If you can find one Magic word to make your life perfect wouldn’t that be great. TOGETHER was this one word which automatically came into the lap of the founder of Switchwords - James T Mangan. He realized that this word gave him so much peace and contentment that he started researching for more words and he named these words as Switchwords. Switch is a button which automatically on or off the connected device. Similarly, these words automatically either switch off negative condition of switch on the positive vibrations.

Switchwords are single words and can be called one word Mantra or Affirmation. Declaring a switchword is like flipping a switch to bring about desired output. The founder of the system originated more than 100 words and later on many words were added. A system of joining words making phrases out of them for better results was added by Shunam Nirav. It’s like we have 2 fans and one AC in a room. As per your requirement you can either switch on one fan or if feeling hot might be 2 fans and still if you feel that you can’t bear the hotness, you switch on AC as well. And then many branches of healing numbers have been added. We have unlimited Numeric Codes for all our needs. 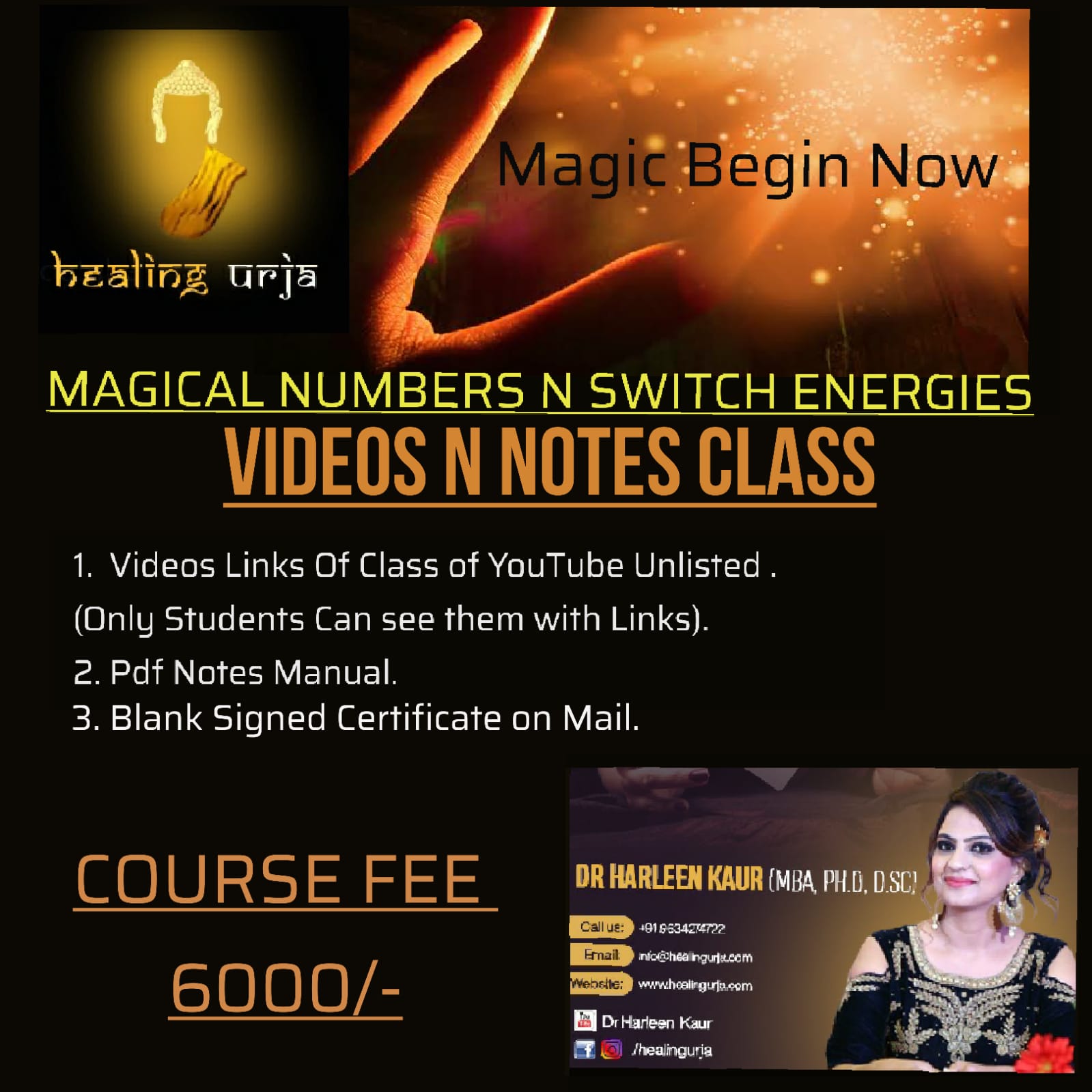 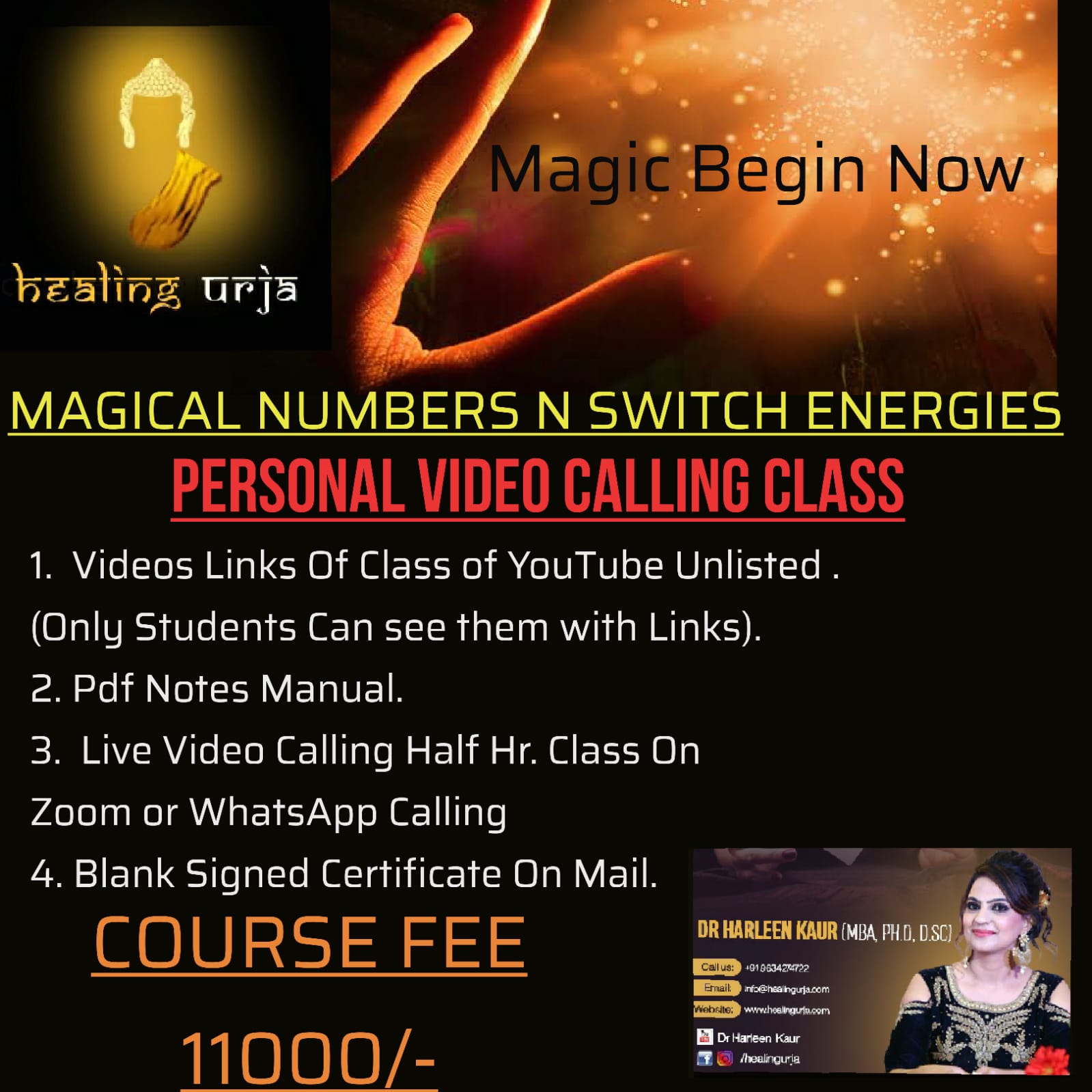 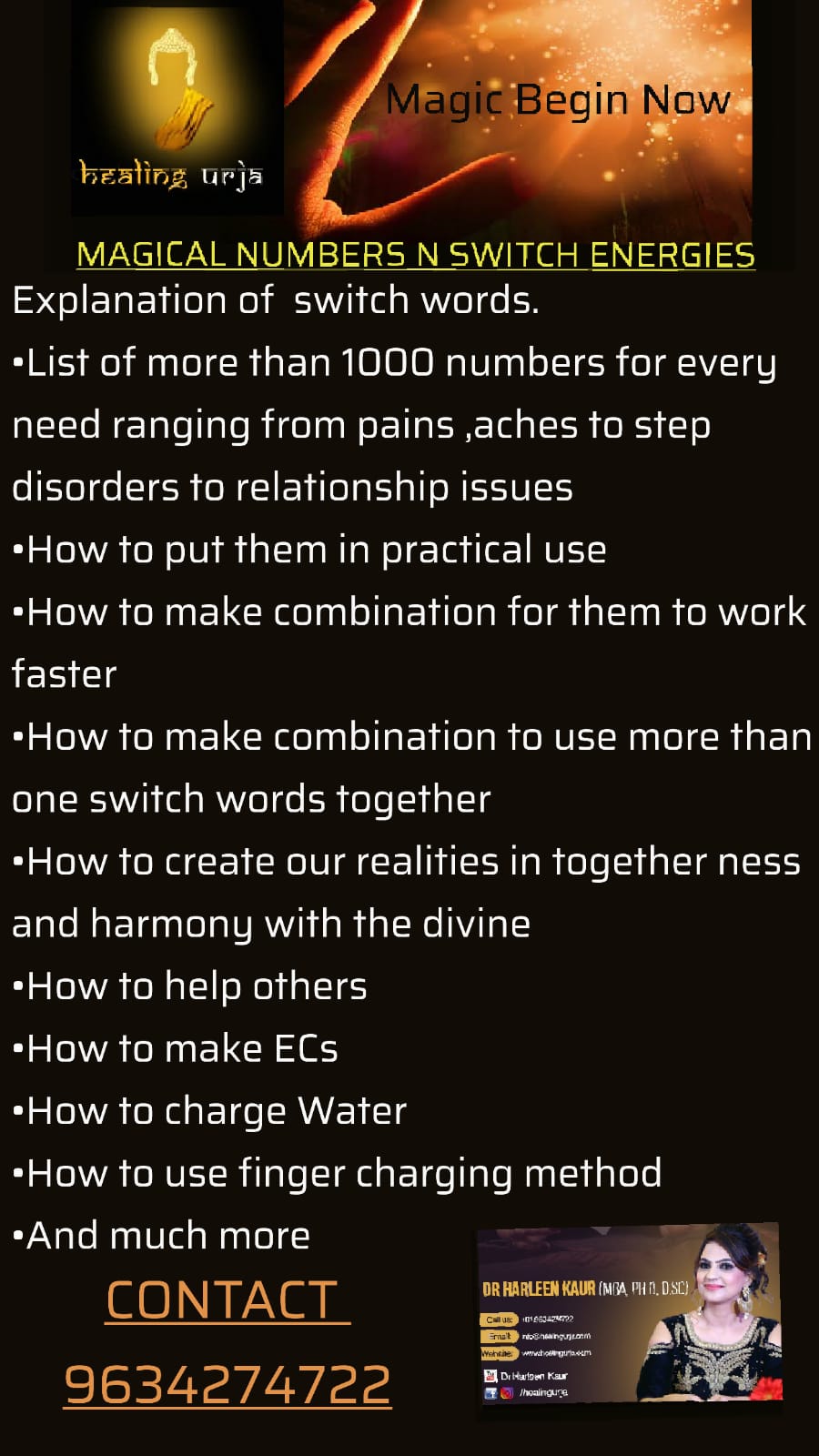